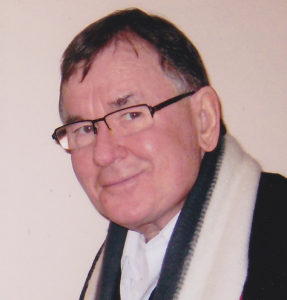 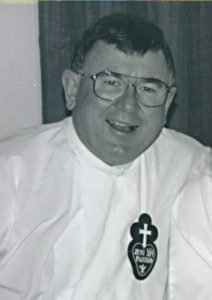 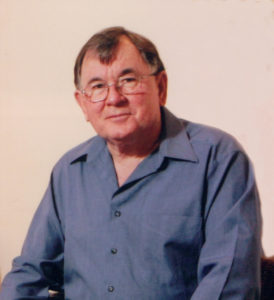 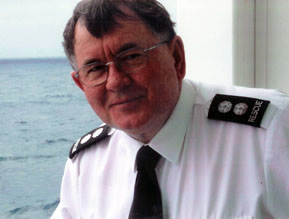 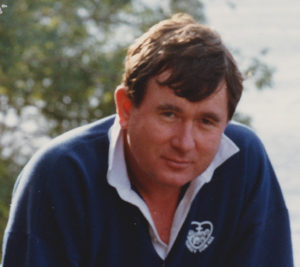 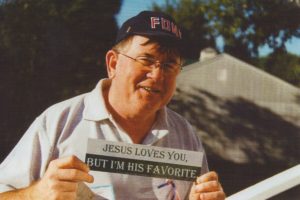 Later Years:
Retired from his role as International  Coordinator of the PFGM,  Nov 2015
Entered eternal life 3/3/18