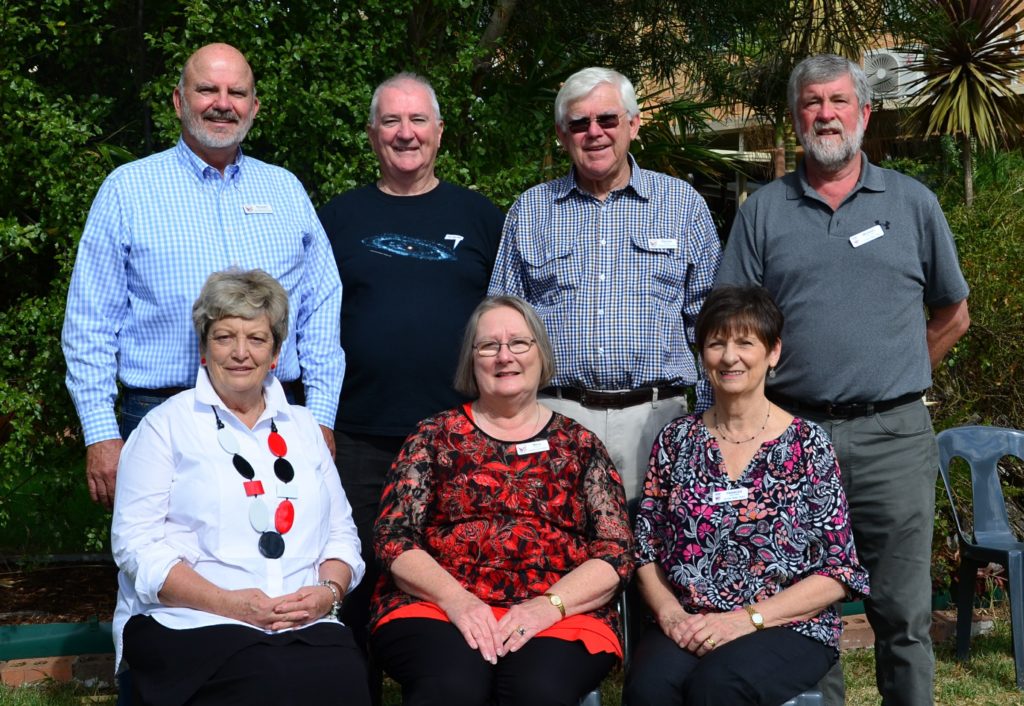 The appointment of the Team followed the retirement, due to ill health of Father Peter McGrath CP, Founder.

The Team has been appointed for a period of two years and its initial membership comprised Frances Sullivan, Marian Stewart, Russell Winterscheidt and Dennis Morris.

Father Brian Traynor CP, who has long supported the Movement since its foundation, has been appointed as a resource and support person to the Team.

In February 2018, Marian resigned from the Team after making a valuable contribution during the period she was a member.

Subsequently, Father Tom appointed the spouses of the three remaining members, Michael Sullivan, Gwen Winterscheidt and Mary Morris as members of the Team. It was also suggested that the Team’s title be changed to National Coordinating Team to better reflect its current function.