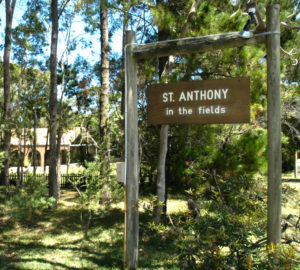 In the late 1960’s, members of the Passionist community of St. Ives, NSW, Australia, developed a team ministry for youth formation and adult education. A group of lay people collaborated in this team Ministry. When the Passionists, in 1972, assumed pastoral care of the new tiny parish of St. Anthony in the Fields, Terrey Hills, Fr. Peter McGrath C.P. became its first Pastor and once again these lay people supported him.

Out of this nucleus, the little parish attracted an extraordinary number of people of all walks of life and spiritual needs. In 1973, Fr. Peter began to gather small groups of families to support and love each other. This was a response to preserving the community spirit. From the heart of St. Anthony in the Fields came the Passionist Family Group Movement. 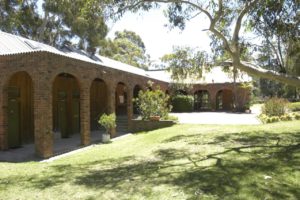 From the very beginning, the lay people were the backbone of this Movement. In 1982, Fr. Peter and his lay team were asked to introduce the Family Groups into Castle Hill, a large parish in Sydney. The following year Family Groups were established in St Clair, an area in western Sydney bulging with young families, and in the parish of Bardon in Brisbane.

In the years that followed, the Movement grew dramatically. Under the guidance of Fr. Peter, in collaboration with other Passionists and a growing lay leadership team, the Movement was established in other parishes in Australia – in Sydney, in country New South Wales, Queensland, Victoria, Tasmania, the Australian Capital Territory and South Australia. 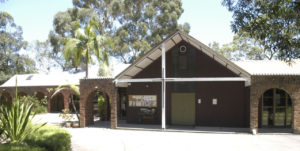 In 1988 history repeated itself. The Movement was invited into a little country parish of Paeroa in New Zealand . Once again, the Movement grew exponentially. With a dynamic combination of lay and Passionist workers, led by Fr. Brian Traynor C.P., the Passionist Family Groups became the largest Parish Movement throughout the country.