Jenny’s Story – A little help can mean so much

HomeJenny’s Story – A little help can mean so much 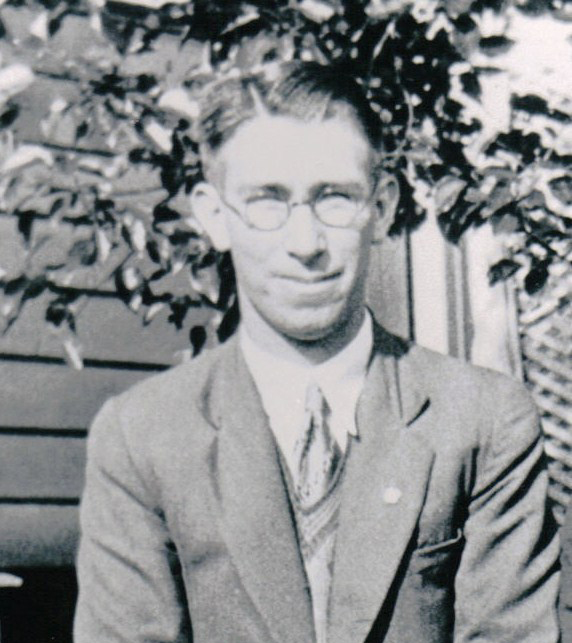 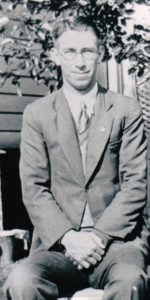 In June 2006 a woman we call Jenny came to a weekend at Holy Cross for leaders and coordinators of Family Groups. She came with others from her country parish and during the weekend she shared a remarkable story with those of us who were there. We have recently met Jenny again on one of our parish visits and she shared another chapter of that story with us.

Jenny was born profoundly deaf, but she had learned to speak and lip read and completed her education. She grew up, married and had a family. Twenty years ago Jenny went to a charismatic prayer group weekend, staying overnight in a caravan with some friends. On the Sunday morning when she woke she heard a sound for the first time in her life. It was the unique bush sound of magpies carolling in the trees. Jenny looked out and saw birds and then asked her friends if they could hear anything. They confirmed that the magpies outside were making quite a racket. Jenny then began to focus on other sounds around her and slowly realised that her hearing had been restored.

Fr Peter McGrath was leading us through the weekend and, like the rest of us, he was deeply moved by Jenny’s story. Fr Peter later spoke to her privately and she told him that the priest who led the weekend 20 years ago was a Fr Leo Fitzpatrick. Until then Jenny was unaware that Fr Leo and Fr Peter were both Passionists. Fr Peter encouraged Jenny to write to Fr Leo and share her story with him. 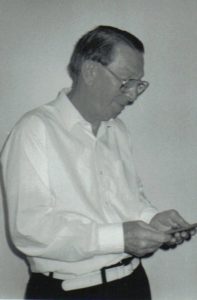 So, twenty years on, the latest chapter of the story unfolded in July 2006 when Jenny went back home and wrote her letter to Fr Leo. She was delighted to get a reply from him. He told her that he was thrilled to hear her story and honoured to have been God’s instrument in her life.  After Fr Leo died just a few months later in November 2006, Jenny received a card letting her know of his death and she now treasures this card and his letter. The opportunity to re-connect with Fr Leo has given her great pleasure, and she is most grateful to Fr Tiernan for writing to her after Fr Leo died.

We were delighted to meet her again and honoured to listen to the rest of her story and experience her joy as she told us about re-connecting with Fr Leo, who had been so important in her life-changing experience.

We are sharing this story with Jenny’s permission and passing on her thanks to the three Passionists – Leo, Peter and Tiernan – who reached out to her and supported her.
Jenny is now a leader of a Family Group in her parish, and that connection made it possible for her to find and contact Fr Leo again and to share her story with him in the last months of his long life.